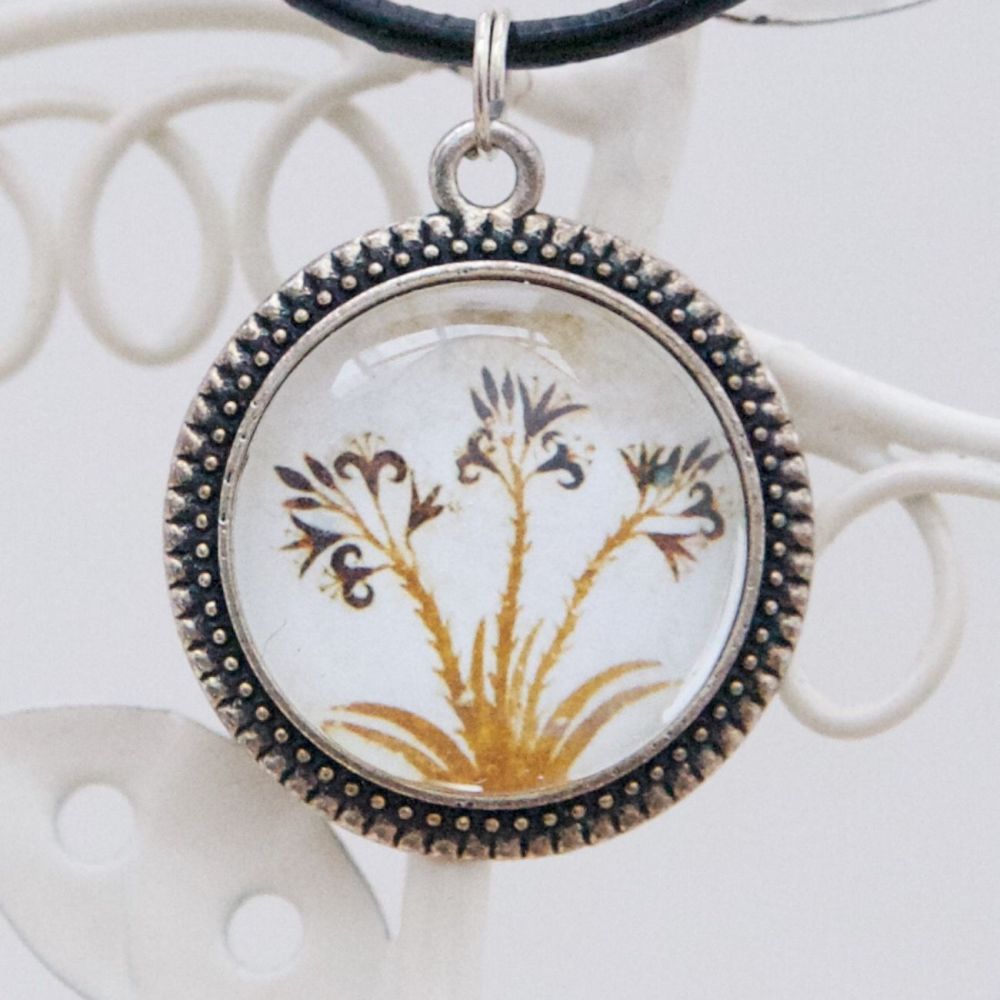 Akrotiri is the Greek equivalent of Pompeii - a town buried by ash after the eruption of a volcano and preserved to a remarkable degree. However, this eruption took place a millenium and a half earlier, in about 1627 BCE, the Minoan Bronze Age. No victims were found, so unlike Pompeii, the population must have evacuated safely. The eruption of Thera may also have caused the collapse of the Minoan civilisation in nearby Crete, perhaps due to a tsunami, and may be the origin of the Atlantis story recounted by Plato, over a thousand years later.

A number of large frescoes survive, including the ‘spring fresco’, occupying three walls of a room, depicting a brightly coloured rocky landscape with lilies and flying swallows. Now at the National Archaeological Museum, Athens, Greece.