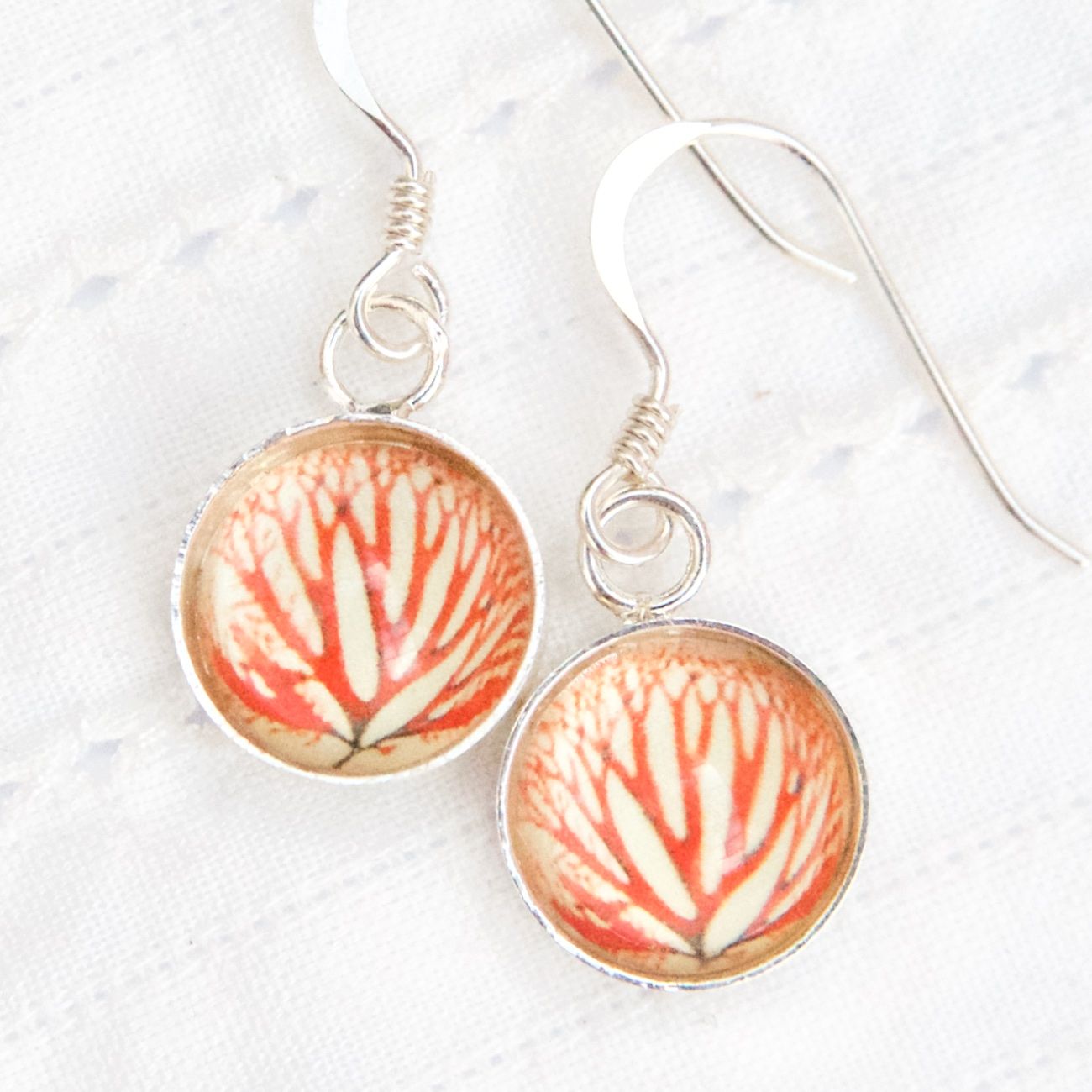 Nemastoma feredayae, red algae, illustration by by William Henry Harvey; from ‘The botany of the Antarctic voyage of H.M. discovery ships Erebus and Terror in the Years 1839-1843, under the Command of Captain Sir James Clark Ross’, also known as the ‘Flora Antarctica’, by Joseph Dalton Hooker. (London, 1844-1860). This species was named after the English-Tasmanian algologist & botanical artist, Susan Fereday.

The young Hooker made his name on the Ross Expedition, a triumph of 19th century exploration and the first to discover and name many features of the Antarctic continent, including McMurdo Sound, Mount Erebus, the Ross Sea & Ice Shelf, and Cape Crozier. It was also the last voyage of exploration made entirely under sail.

HM Erebus and Terror were lost in the ice on their next expedition, the disastrous attempt by Lord Franklin to find a Northwest Passage around North America.